So happy to have you in our Circle. Namaste

Highlighting Women's Achievements and Contributions to the Craft of Sake

The project objective is to highlight women's achievements and contributions to the craft of Sake.

Before I became a Sake Lover, I worked with the United Nations on Urban Policy, Gender Equality & Women's Rights, posted in Asia (Vietnam, Thailand) & Africa (Kenya) for a decade. The women I met were inspiring, full of struggles, joys, and wisdom, despite socio-economic barriers.

As I embarked on my Sake journey, I was excited to similarly meet a growing minority of great women doing creative work in various capacities in the Sake world. Often times, women's contributions are less recognized in many industries, including in the Sake industry. (Women were actually 'banned' from Sake brewing for centuries until relatively recently, even though they were the first brewers).Now, things are different.

Not to exclude men, but to acknowledge these inspiring women's contributions which may not be known enough.

With the hope of renewed gender awareness in Sake and Japanese society in general, and ultimately the spread of more Sake Love!

Get notified when new Sake Interviews & updates are available!

Unsubscribe at any time. We don't send spam.

WOMEN-LED SAKE BUSINESS AROUND THE WORLD

Currently, this is a skeleton list, but I'll keep adding more and more to the listing and eventually categorize them better, so it will be easier for people to support these women-led businesses. Click on the name and it will take you to their respective websites.

PS: Loosely defining for this list, women-owned, women-led, as an institution that is ensuring gender equality/women in a leading role/decision-making role, not in a token or symbolic role.

(Meanwhile special thanks to many who took their time to send me suggestions! Including Melissa Mills, Sachiko Miyagi, Sawako Ruark, and more)

*Some wonderful Sake Educators wear many hats, also as importers/distributors/ and Sake establishment owners. *Some overlapping on this list.

Sarika is a UN official turned Entrepreneur | Founder of SarikaGroup.org, with a mission to help people brighten their faces and spirits through Sake and Face Yoga.

Sarika helps Sake virgins discover the beauty of Sake through bespoke Sake education and consultancy. Her ultimate goal is to support the craft of Sake, focusing on sustainable breweries and women working in Sake. She is appointed as Official Doburoku Ambassador.

Sarika also helps fellow women entrepreneurs carrying facial stress transform from tired-faced to uplifted-face, naturally, through bespoke Face Yoga coaching - so that they can show up bright and fully for their mission to affect positive social change.

Prior to entrepreneurship, she worked with the United Nations in Asia and Africa on women's rights and sustainable development for a decade, after completing her Master of Science at the London School of Economics.

She has travelled to over 60 countries in Africa, Asia, Latin America, Europe; Lived in 13 countries in 4 continents. She is a mother of two, and married to an Irishman. She loves to eat and drink. 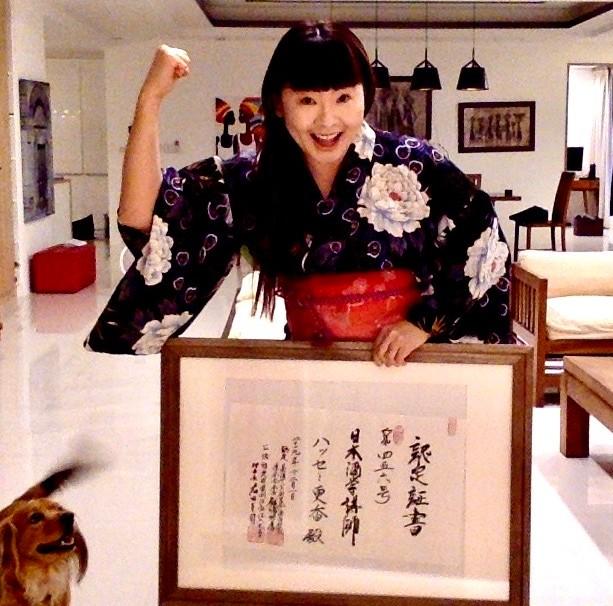 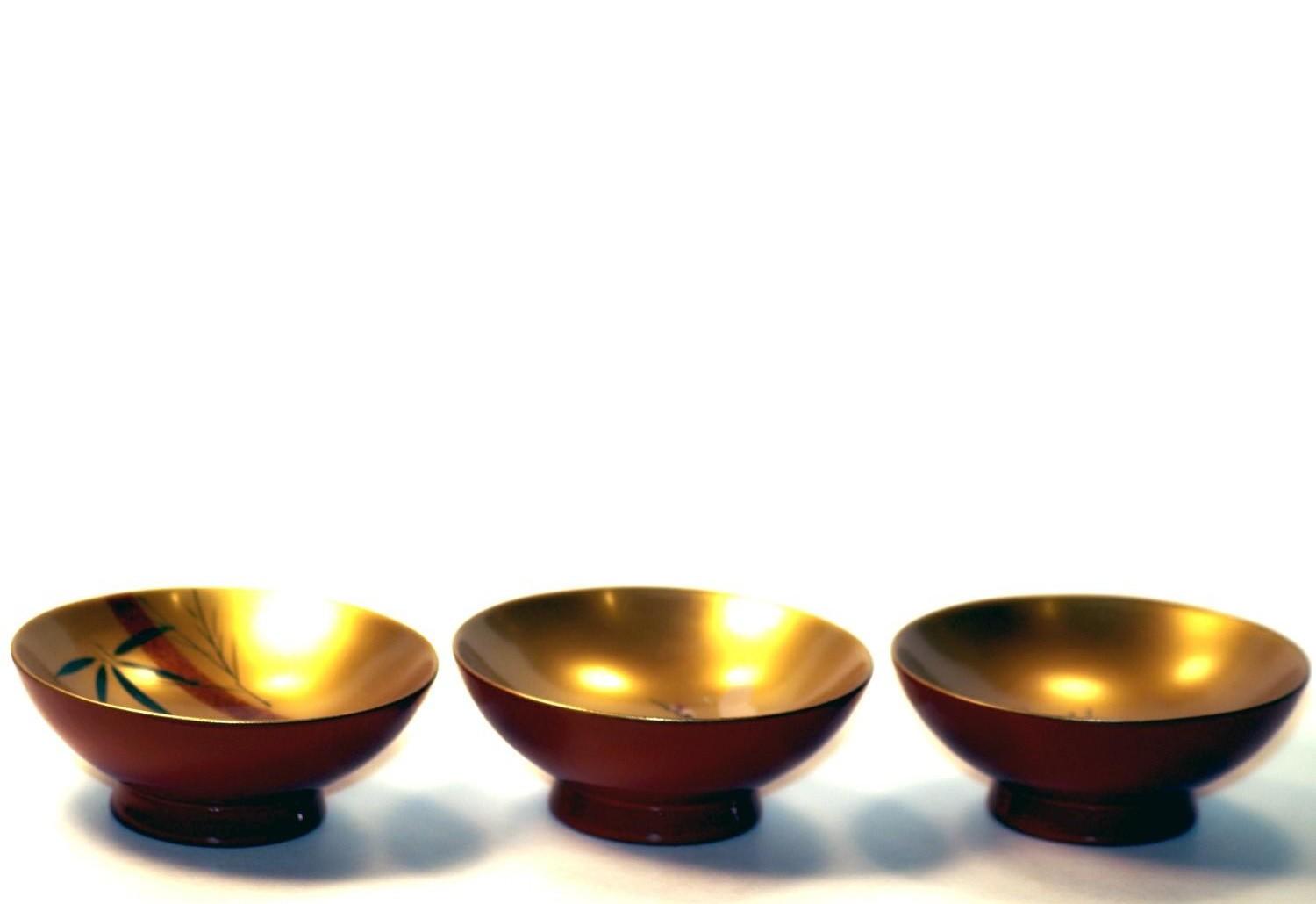 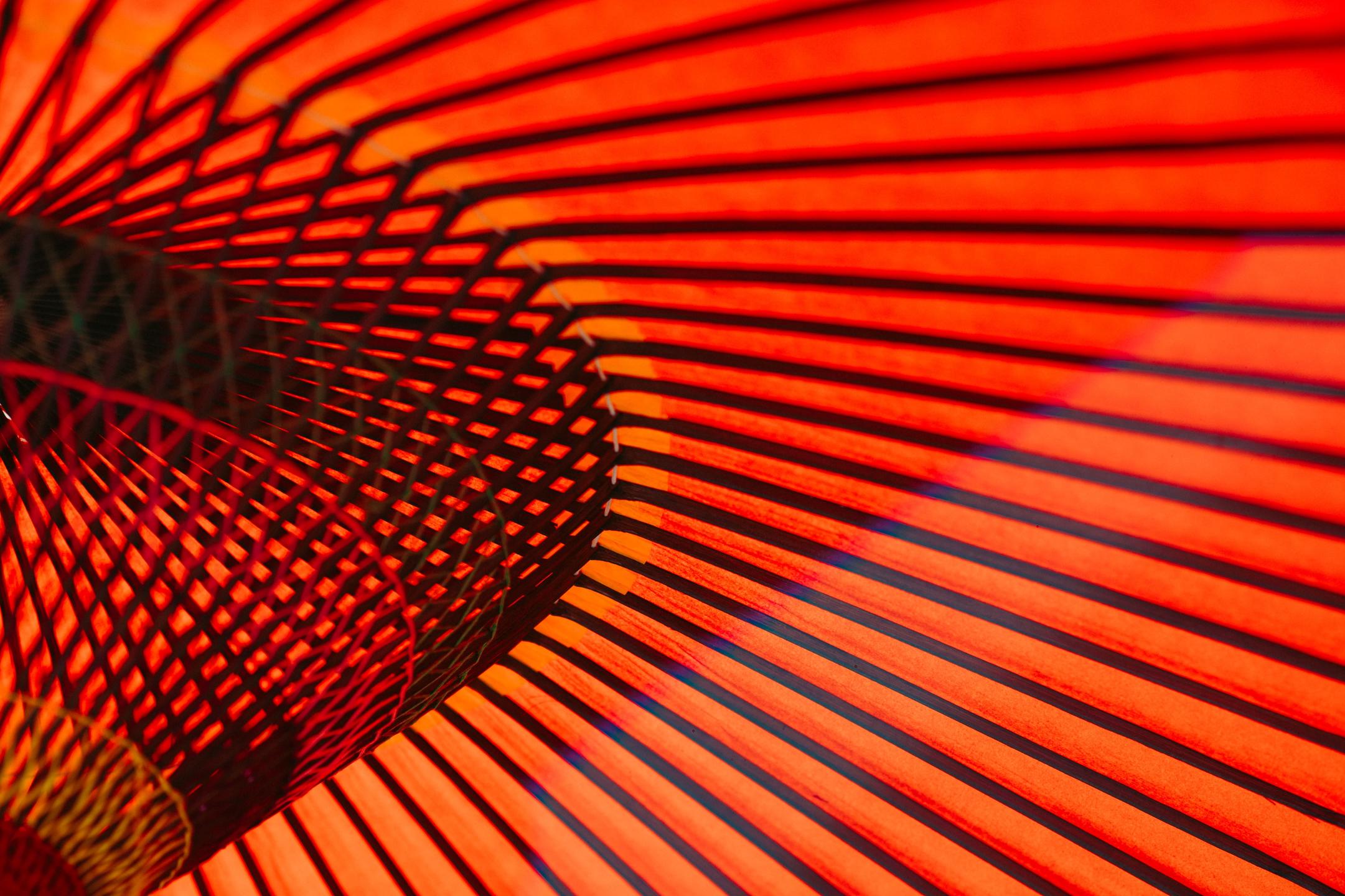 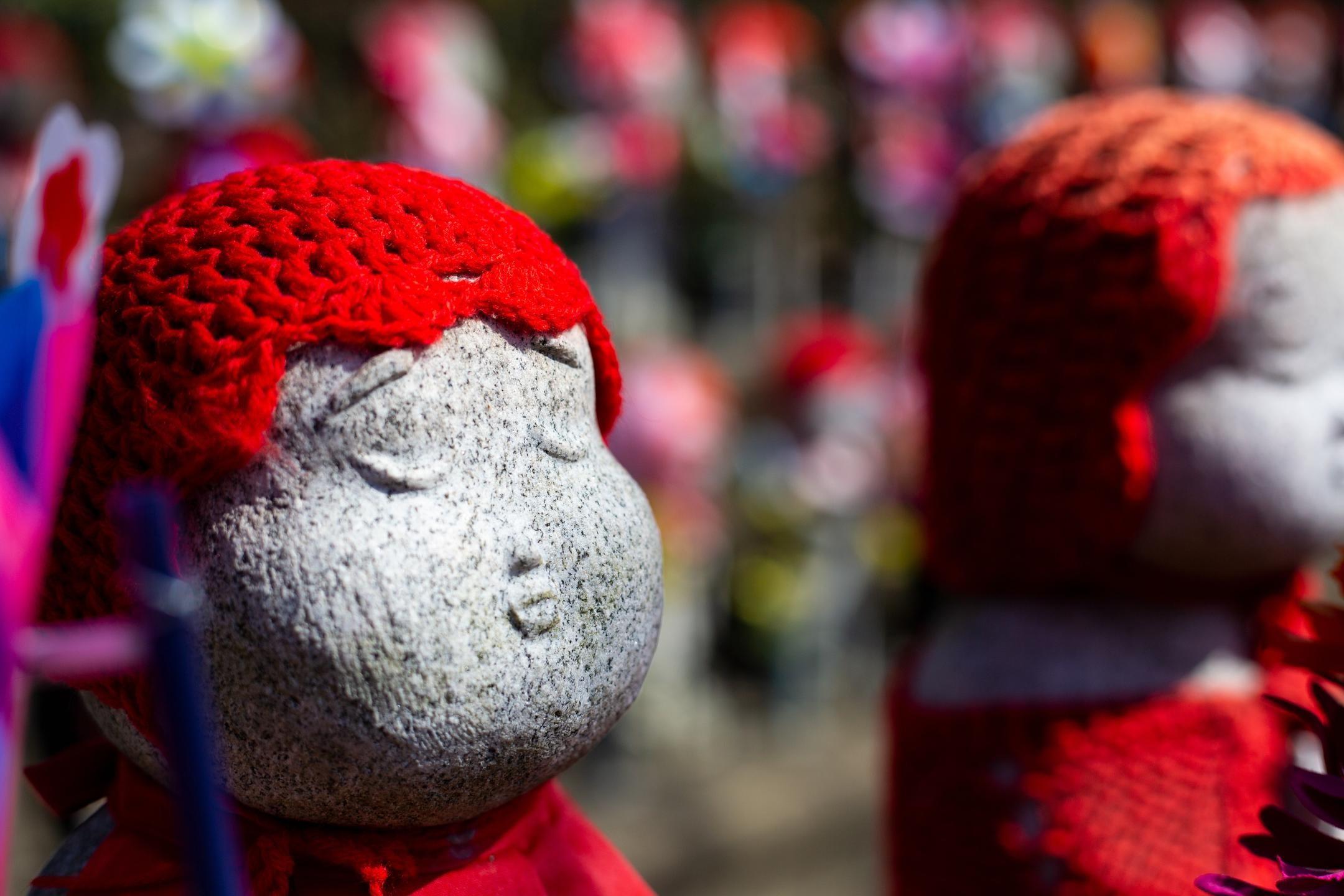 Go to Testimonials
Powered by Kajabi